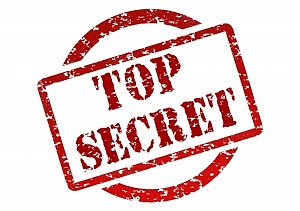 Nevada Revised Statutes, Chapter 38 is Nevada’s version of the Uniform Arbitration Act of 2000.  While it allows an arbitrator to issue a protective order against the disclosure of confidential and trade secret information (NRS 38.233(5)), it is silent on the issue of whether the parties to an arbitration or their arbitrator must keep the fact of the arbitration or its result a secret.

The FAA governs the enforcement of arbitration agreements, and mandates that the parties’ agreement be enforced as written.  9 U.S.C. §§ 1-2 (agreements to arbitrate “shall be valid, irrevocable, and enforceable, save upon such grounds as exist at law or in equity for the revocation of any contract”).  The U.S. Supreme Court has agreed that one of the primary purposes of the FAA is to ensure enforcement of private arbitration agreements according to their own terms.  Stolt-Nielsen S.A. v. AnimalFeeds Int’l. Corp., 559 U.S. 662, 682 (2010).