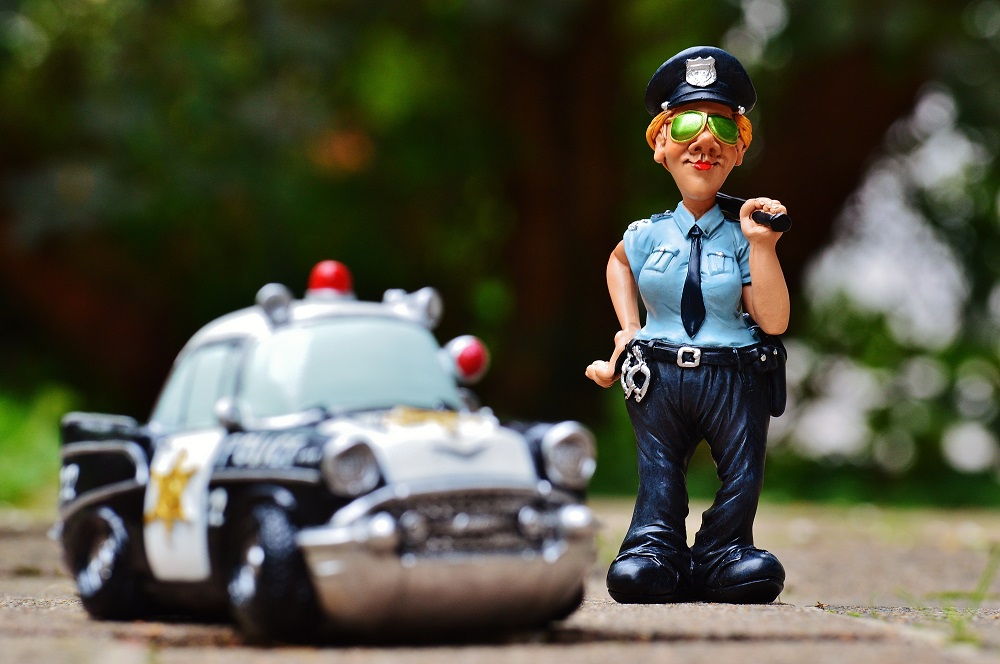 When is a Settlement Agreement Enforceable in Nevada?

“Under Nevada law, ‘a settlement agreement[’s] construction and enforcement are governed by principles of contract law.’”[1]  “The essential elements of a valid contract include offer, acceptance, and bargained for consideration.”[2]  The creation of a contract requires that two parties mutually assent to the same bargain at the same time-an assent which is usually in the form of an offeree’s acceptance of a definite and certain offer by the offeror.[3]

“The ‘ultimate goal is to effectuate the contracting parties’ intent.’”[4] “Although an analysis of a settlement’s terms starts with the language of the agreement, ‘when that intent is not clearly expressed in the contractual language, [courts] may also consider the circumstances surrounding the agreement.’”[5]  For a contract to be enforceable, basic contract principles require an offer and acceptance, meeting of the minds, and consideration.[6]

It is well settled that an offeror may revoke an offer at any time prior to acceptance, thereby terminating the offeree’s power to accept.[7] This rule applies even when the offeror has agreed to keep the offer open for a certain period.  Moreover, “the power to create a contract by acceptance of an offer terminates at the time specified in the offer, or, if no time is specified, at the end of a reasonable time.”[8]

The Nevada Supreme Court has also consistently enforced settlement agreements according to their plain language.[10] To that extent, “a compromise agreement is a contract whereby the parties, in an effort to resolve their differences over a claim, agree to an amicable settlement based upon mutual concessions.”[11]

The Supreme Court of Nevada has rejected a party’s attempt to retract a settlement agreement once made.[12]  In May, the court held that a party’s refusal to execute a settlement after previously agreeing to the settlement’s essential terms does not render the settlement invalid. Id. All parties had agreed to a settlement, which provided for the payment of $300,000.00 in exchange for a general release of all claims and a covenant not to sue. Id. Although two of the Plaintiffs had authorized their attorney to negotiate the agreement, they later refused to execute the documents memorializing the agreement. Id. at 668, 119 P.3d at1257. In rejecting the Plaintiffs’ arguments, the court held that the Plaintiff had already agreed on the settlement’s material terms because their attorney had accepted the offer of settlement which contained a release of all claims. Id. at 668,119 P.3d at 1258-9.

Binding Settlement Agreement Was Reached Where Counsel Had Apparent Authority To Act On Client’s Behalf.

Where counsel has apparent or ostensible authority to act on his behalf the law is clear that a party is bound by the acts of his or her attorney within the scope of the latter’s authority . . . where the relation of attorney and client exists . . . and any limitations on the authority of the attorney may not be asserted by the client against one who had no knowledge of the limitation.[16]

Additionally, a client can cloak his attorney with apparent authority to settle a case where the client “knowingly permits [her] attorney to exercise such authority.”[17] Moreover, as a general rule, a presumption exists that an attorney has the authority to compromise and settle an action.[18]

A lawyer may take such action on behalf of the client as is impliedly authorized to carry out the representation.[19]

The local rules of the United States District Court as well as the Eighth Judicial District Court all recognize that attorneys have the power to resolve litigation of their clients. Local Rule 7-1 provides:

Stipulations relating to proceedings before the Court, except stipulations made in open Court that are noted in the Clerk’s minutes or Court reporters notes, shall be in writing, signed by the parties or counsel for the parties to be bound, and served on all the parties.

The law is clear that counsel has the authority to bind a party. See, e.g. Dixon v. Thatcher 103 Nev. 414, 417, 742, P.2d 1029, 1031 (1987) (stating that apparent authority is “that authority which a principal permits his agent] to exercise or represent himself as possessing under such circumstances as to estop the principal from denying its existence”); Great Am. Ins. v. General Builders, 113 Nev. 346, 352, 934, P.2d 257, 26I (1997) (noting that “[a] party claiming apparent authority of an agent as a basis for contract formation must show subjective belief and that the subjective belief was objectively reasonable”); RPC 1.2 (a) (providing that “[a] lawyer may take such action on behalf of the client as is impliedly authorized to carry out the representation”); Samland v. J. White Transp. Co., Inc., 675 S.W. 2d 92,96 (Mo. Ct. App. 1984) (noting that “the compromise of a pending suit by an attorney having apparent authority, will be binding upon his client, unless it be so unfair as to put the other party upon inquiry as to the authority, or imply fraud”); Arizona Title Ins. & Trust Co. v. Pace, 445, P.2d 47I,473-74 (Ariz. Ct. App. 1968) (stating that a client is bound by the acts of her attorney if she places the attorney in the position for third parties to reasonably assume that the attorney is acting within his authority).

The Lack of a Typewritten Document Does Not Invalidate a Settlement Agreement.

It may be conceded that where the minds of the parties have met respecting the terms and conditions of the more formal writing that is to be executed by them, and the agreed terms of the contract thereafter to be executed are certain in all respects definitely understood and agreed upon in advance, either orally or by informal writing, there is in such a case an obligatory contract dating from the making of the earlier agreement.[20]

“[A]n intent to memorialize a contract in a subsequent writing will not prevent a reviewing court from finding an enforceable contract so long as the parties intended to be bound by the earlier documents.”[22]

Therefore, a Settlement Agreement is not invalidated because it is oral.

One thought on “When is a Settlement Agreement Enforceable in Nevada?”