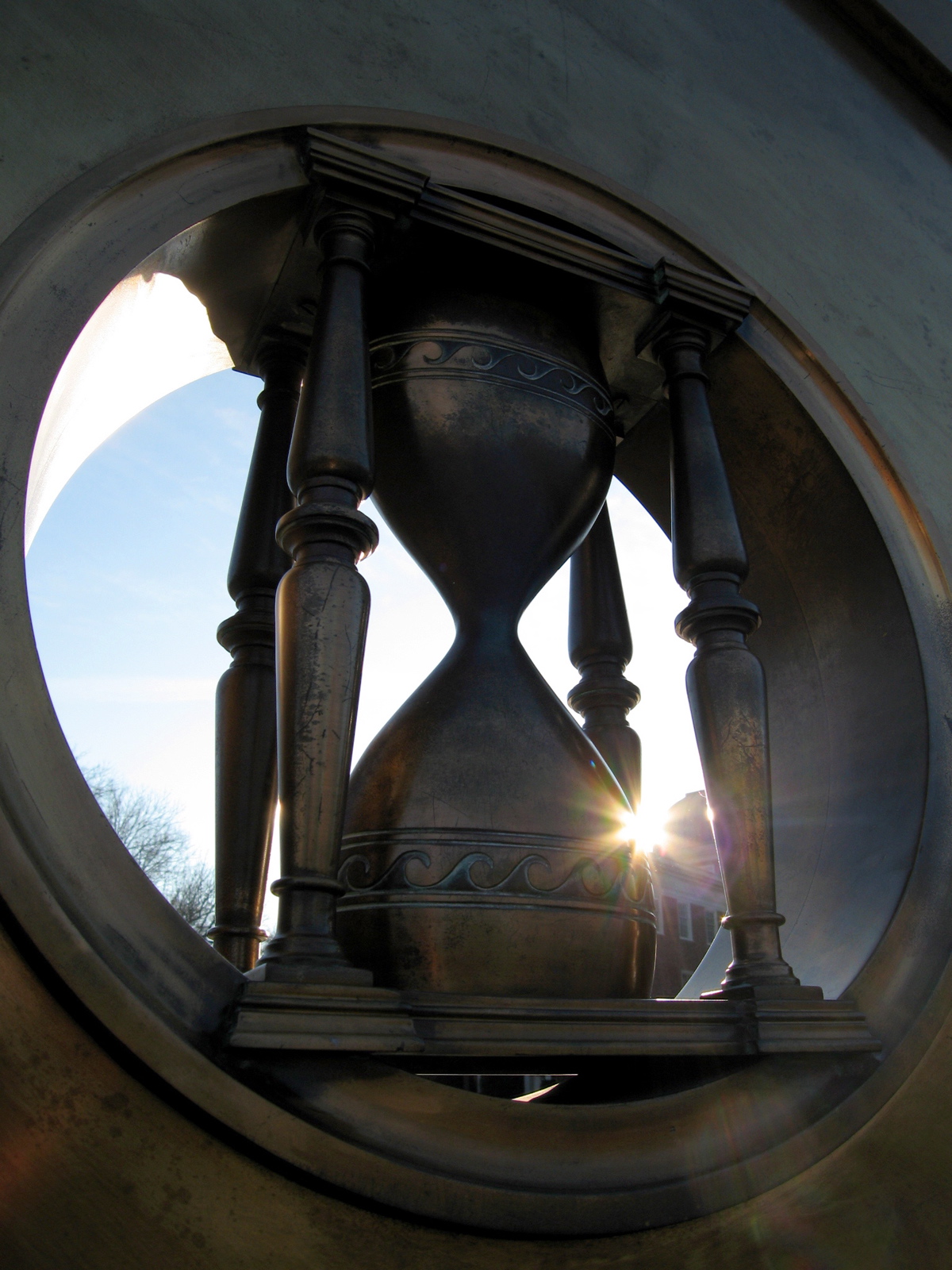 When people are attacked, the natural reaction is to attack back. While competent trial attorneys are well equipped to attack the other side for you, a wise attorney will also step back from his role as an adversary and counsel you regarding your settlement options. In doing so, he is not necessarily telling you he doesn’t believe your side of the story. Rather, he is trying to get you, the astute businessperson, to make a smart business decision which considers only your bottom line, and not the emotion of the lawsuit or who is right and wrong.

Lawsuits are Costly and Time Consuming

Lawsuits typically take one to four years to get to trial. Unless you can afford to have an attorney on your payroll for that period of time and don’t care about how much money you spend, you should always consider settling. Unfortunately, that may mean paying the other side some money even though they are the ones who wronged you. Why in the world would you do that? Because it may be the right decision to make from a strictly business perspective, that’s why! You may end up paying this person something after a trial anyway.[1]   Paying some money now saves you attorney fees and the possibility of larger exposure in the future. After being hammered by a judge until the parties to one lawsuit settled, the judge slapped me on the back, noted that neither side was happy and therefore proclaimed it a good settlement, saying, “A bad settlement is better than a good judgment at trial.” Unfortunately, for many cases, he was right.

Even before answering a lawsuit, I advise my clients to explore alternatives to litigation for solving their dispute. Ask your attorney about the alternatives which are available. In some cases, it may be appropriate for you to talk to the person who is suing you in an attempt to resolve the matter without having to pay for an attorney.[2] You should also encourage your attorney to try to negotiate a resolution with opposing counsel prior to filing the suit.

If these methods are not successful, you can explore mediation or arbitration. Mediation is a confidential process where a neutral party will attempt to get each party to see his or her own relative weakness, and who ultimately attempts to help the parties reach a compromise. Arbitration is a process where the parties hire an experienced attorney or other professional to hear the arguments of each side and make a decision outside of court. Arbitration can either be binding, or non-binding. These alternative methods can and should be explored at every step of the litigation.

If all attempts to resolve the matter have proved unsuccessful, you will be forced to move forward with litigation. Clients have told me that their lawsuit consumed them for years while it was pending. They found themselves thinking of nothing else, and reported that it was the most miserable experience of their lives–and this is from clients who ultimately won their suits.

Without a doubt, it is an expensive and frustrating process. The client just wants to get into court to have his story heard, but the court probably won’t hear the trial for two to four years. The opposing attorney is typically less than pleasant and has made it his mission to destroy you. You will be told where to be, what to do, and what information about your private life you have to divulge by your attorney, the opposing attorney, and the judge. In short, it is not for the faint of heart. This frustrating and expensive process can be made less so, however, if you obtain competent counsel and follow the steps outlined herein. Even so, “Notice, you have been sued” are words none of us ever want to see.
[1]           Almost no case is so airtight that you are guaranteed to win at trial. Taking a matter to trial involves the risk of not only losing your case, but having to pay the other party and his attorney as well.

[2]           If you have retained an attorney, seek his advice before talking to another party to litigation.