The Doctrine of Forum Non Conveniens in Nevada

The term “forum non conveniens” is Latin for “an inconvenient forum”.[1]  Under the circumstances discussed below, a court may grant a motion to dismiss a complaint that is filed in a court that is inconvenient to a defendant.

In Buckholt v. District Court,[2] the Petitioners sued a Nevada corporation, seeking damages for injuries allegedly resulting from a single vehicle accident occurring near Cheyenne, Wyoming in 1976. The Nevada Supreme Court held the doctrine of forum non conveniens is inapposite where the defendant is a Nevada corporation and does business here.

The Buckholt court suggests that although the location of a defendant corporation in this state is significant, and should weigh heavily against the granting of such a motion, the doctrine of forum non conveniens is not limited to a single factor.  The doctrine involves a balancing approach using several other factors, including public and private interests, access to sources of proof, and the availability of a view of the premises, if necessary.  If an adequate alternative forum does exist, the Court must then weigh public and private interest factors to determine whether dismissal is warranted.[3]

Relevant public interest factors include the local interest in the case, the district court’s familiarity with applicable law, the burdens on local courts and jurors, court congestion, and the costs of resolving a dispute unrelated to the plaintiffs chosen forum.[4]

Private interest factors favor dismissal for forum non conveniens.  Relevant private interest factors may include the location of a defendant corporation, access to proof, the availability of compulsory process for unwilling witnesses, the cost of obtaining testimony from willing witnesses, and the enforceability of a judgment.[5]  The court should also consider whether failure to apply the doctrine would subject the defendant to harassment, oppression, vexatiousness, or inconvenience.[6]

Independent Contractors, Read How You Can Apply for the Pandemic Unemployment Assistance Program

Have you heard about the  new COVID-19 law for Nevadans that provides benefits similar to unemployment to independent contractors?  It’s referred to as the Pandemic Unemployment Assistance program (“PUA”), and provides up to 39 weeks of benefits.  Payments are set to commence within the next week or so.  Keep in mind that independent contractors remain ineligible for traditional unemployment benefits because they’re not employees.  Below is an overview of the new PUA law. 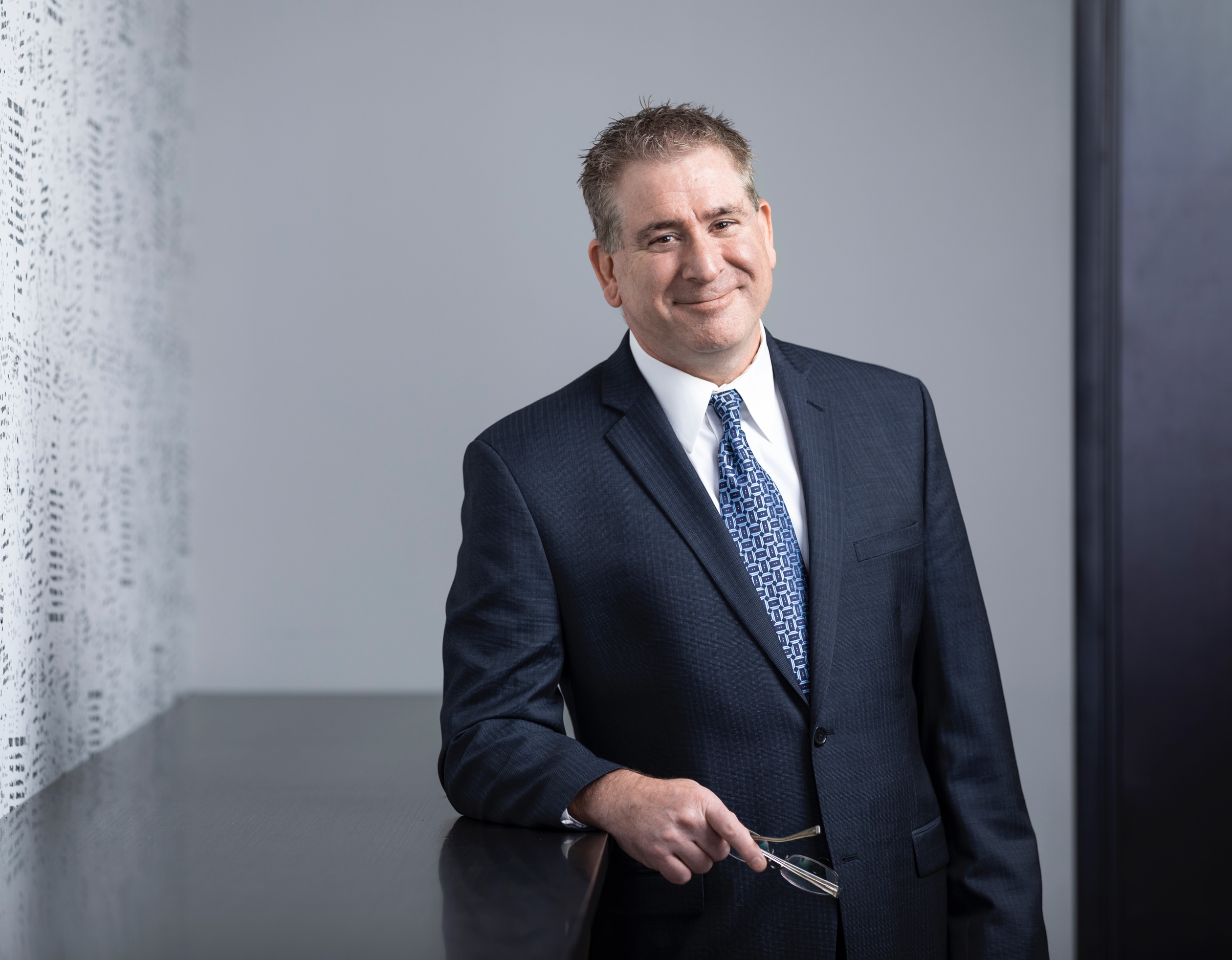 In response to COVID-19, the Nevada Division of Employment, Training and Rehabilitation (“DETR”) just implemented and launched a new filing system for Nevada residents who have been affected by the pandemic to receive benefits. This is completely separate from filing; for traditional unemployment insurance benefits. Please read the important information on this page before filing a PUA claim on the designated platform.

What is Pandemic Unemployment Assistance (PUA)?

PUA is a new temporary federal program that is part of the Coronavirus Aid, Relief, and Economic Security (“CARES”) Act. The PUA program is available retroactive to February 2, 2020 through December 26, 2020 and provides up to 39 weeks of benefits to eligible individuals. PUA is separate from unemployment insurance and provides coverage only to individuals who are not eligible for regular unemployment insurance.

Who is Eligible for PUA?

PUA is available to Nevada workers who are unemployed, partially unemployed, unable to work or unavailable for work due to the COVID-19 pandemic and who are not eligible for unemployment insurance benefits. This includes many different groups of people:

What does it mean to be affected by COVID-19?

To be eligible for PUA, the individual’s ability or availability to work must be affected by COVID-19. There are several different ways this could happen:

Who is not eligible for PUA?

Eligibility for PUA requires that an individual be unemployed, partially unemployed, or unable or unavailable to work in Nevada due to COVID-19, and that the person not be eligible for any other unemployment insurance benefits. For example, an applicant is not eligible for PUA if:

How to Apply for PUA

Those who wish to apply should visit Nevada’s Department of Employment, Training & Rehabilitation (“DETR”) website and fill out the required form, which can be found at:

DETR anticipates tens of thousands or even hundreds of thousands of applications being submitted and will take between 7-14 days to arrive. Payments for PUA weekly claims are scheduled to begin by the end of May.

Applicants must provide documents that show total income for the entire year such as tax documents are preferable, as these will allow a quicker review of total earnings. Acceptable documentation you can provide may include but is not limited to:

For more information how you and your business can navigate through this process, contact Robert Rosenthal, Esq. at 702.667.4809

Moving to Dismiss Under the First-to-File Rule

The first-to-file rule is a doctrine of comity providing that “where substantially identical actions are proceeding in different courts, the court of the later-filed action should defer to the jurisdiction of the court of the first-filed action by either dismissing, staying, or transferring the later filed suit.”[1]  The two actions need not be identical—only substantially similar.[2]  The first-to-file rule is “not a rigid or inflexible rule to be mechanically applied,” but is a matter of sound judicial administration and its application is left to the discretion of the trial court.[3]  The purpose of the rule is to promote efficiency and to avoid duplicative litigation, and, thus, it should not be lightly disregarded.[4]

A doctrine of comity “is a principle of courtesy by which the courts of one jurisdiction may give effect to the laws and judicial decisions of another jurisdiction out of deference and respect.”[5]  Comity is appropriately invoked according to the sound discretion of the trial court,[6] and may even be raised sua sponte.[7]

When applying the first-to-file rule, courts look to three threshold factors: “(1) the chronology of the two actions; (2) the similarity of the parties, and (3) the similarity of the issues.”[8]  “[T]he first-to-file rule does not require strict identity of the parties, but rather substantial similarity.”[9] Likewise, the sameness requirement does not mandate that the two actions be identical; it is satisfied if they are sufficiently similar.[10]

Jonathan’s excellent article discusses the dangers of unilaterally declaring that a party will not appear at a deposition because counsel cannot agree to a mutually convenient date and time to hold the deposition.

This article was originally published in the May 2020 Nevada Lawyer, a publication of the Nevada State Bar.

This article was originally published in the May 2020 Nevada Lawyer, an official publication of the Nevada State Bar.