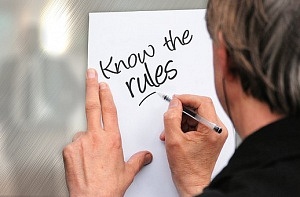 Motions to Vacate Modify, Correct, or Modify an Arbitration Award

The United States Supreme Court established over 160 years ago that courts in the U.S. will not set aside an arbitration for error in law or fact.[1]  The Supreme Court held then that if an arbitrator has “given their honest, incorrupt judgment on the subject-matters submitted to them, after a full and fair hearing of the parties, [the parties] are bound by it; and a court of chancery have no right to annul their award because it thinks it could have made a better.”[2]  The Court argued that by voluntarily choosing by contract to arbitrate rather than litigate a dispute, the parties have bargained to be bound by the arbitrator’s construction of the agreement, which should not be disturbed by the courts.[3]  Further, if a court were to choose to weigh the merits of a grievance, it would “usurp[] a function which is entrusted to the arbitration tribunal.”[4] END_OF_DOCUMENT_TOKEN_TO_BE_REPLACED