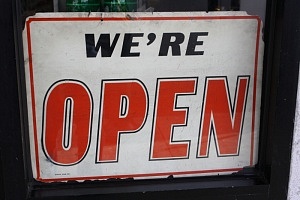 What Type of Entity Should You Form?

The three most popular types of entities are corporations, limited liability companies, and limited partnerships. There are others, however, that might be better suited to your needs. END_OF_DOCUMENT_TOKEN_TO_BE_REPLACED 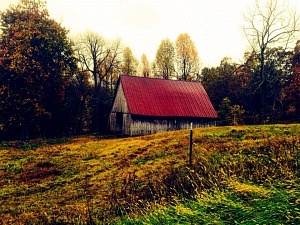 A Homestead Declaration is a simple document that can protect your home’s equity from attack by creditors. It prevents a forced sale of your home to satisfy your debts to most creditors (unpaid medical bills, bankruptcy, charge card debts, business/personal loans, accidents). Nevada Revised Statutes, Chapter 115 governs the declaration of a homestead. It declares that a homestead is limited to your primary residence. It protects your land with a dwelling on it (including a mobile home or condominium) where you reside. It does not protect any investment or rental property that you own. You are protected up to $550,000 in equity in your primary residence in Nevada. END_OF_DOCUMENT_TOKEN_TO_BE_REPLACED

OR APPROPRIATION OF THE NAME AND LIKENESS OF A FAMOUS PERSON

In Nevada, the elements for a claim of invasion of privacy by invasion of the right of publicity or appropriation of the name and likeness of a famous person are: 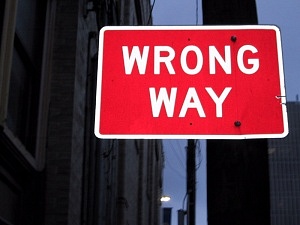 Litigators are fairly well known to be the scourge of the civilized world. After all, they are responsible for the number of lawsuits as well as the enormous costs associated with them, right? The truth is that I know litigators like that, but the majority of business attorneys I know do their best to keep their business clients from getting into legal battles. Saving the client from their own mistakes is sometimes difficult. It is made exponentially more difficult when the business owner decides it is cheaper to form the business using one of the various online services or legal software. They might as well be stamped with a warning that in case of a dispute, they almost guarantee full employment for litigators. END_OF_DOCUMENT_TOKEN_TO_BE_REPLACED

When buying a business, the buyer should ensure that all assets must be free and clear of liens.  As a reminder, when purchasing a business, you can purchase either the ownership (the stock or the membership interest, for example) or the assets.  Either or both can be subject to liens.  Therefore, it is imperative that a lien search be conducted. END_OF_DOCUMENT_TOKEN_TO_BE_REPLACED

In Nevada, the elements to prove equitable estoppel or promissory estoppel are:

In Nevada, the elements for a claim of invasion of privacy through disclosure of false light are: 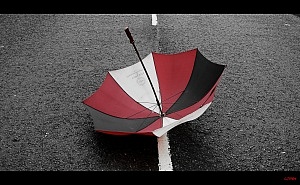 What is Disability Insurance?

Disability insurance attempts to insure you against any injury, sickness or illness which would prevent you from earning an income. It is designed to replace up to 66% of your gross income on a tax-free basis should you become disabled. It covers both long term and short term disabilities. Don’t think you need disability insurance?

Smart business owners will partially fund their buy/sell agreements through disability insurance and will carry disability insurance on key employees to benefit the business. Even if you have a policy through your employer, you should consider an additional policy so that your family does not have to worry about income if you become disabled for even a short period of time.

In Nevada, the elements for a claim of defamation are:

The Nevada Supreme Court has acknowledged equitable liens as a remedy where an intention to create such a lien appears, and where the property which is to become subject to the lien is identifiable.  Union Indemnity co. v. A.D. Drumm, Inc., 57 Nev. 242, 70 P.2d 767 (1937).      The Nevada Supreme Court has relied upon Professor Pomery’s definition of an equitable lien:

In order, however, that a lien may arise in pursuance of the doctrine of equitable lien, agreement must deal with some particular property, either by identifying it, or by so describing it that it can be identified, and must indicate with sufficient clearness an intent that property so described, or rendered capable of identification, it to be held, or transferred as security for the obligation. END_OF_DOCUMENT_TOKEN_TO_BE_REPLACED

In Nevada, the elements for an equitable claim of declaratory relief are: